1. Role of the Heart and Circulatory System 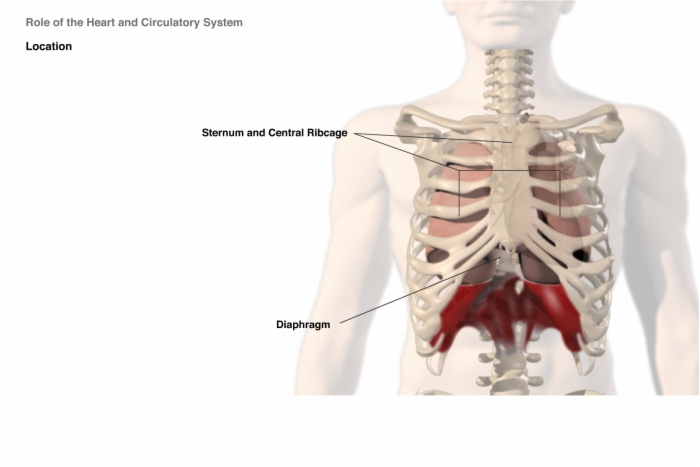 2. The Heart and Circulation: Anatomy 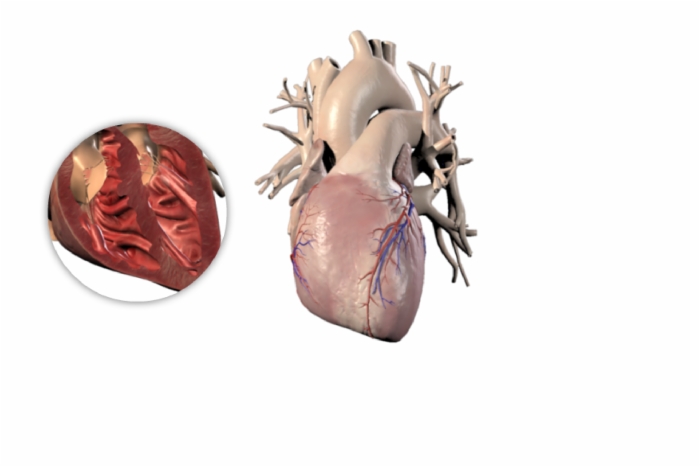 3. The Heart and Circulation: Physiology 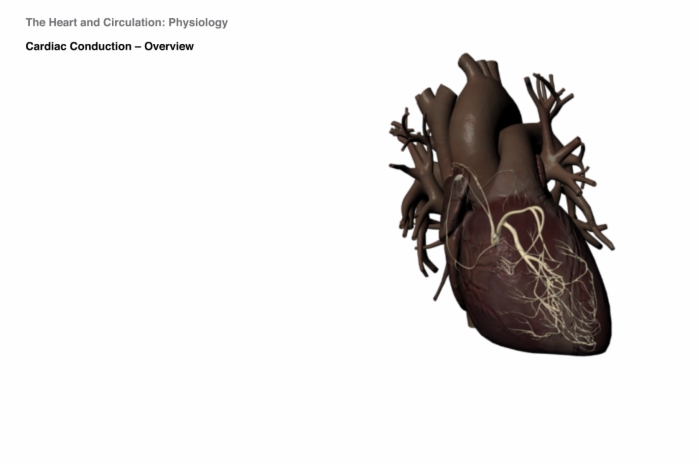 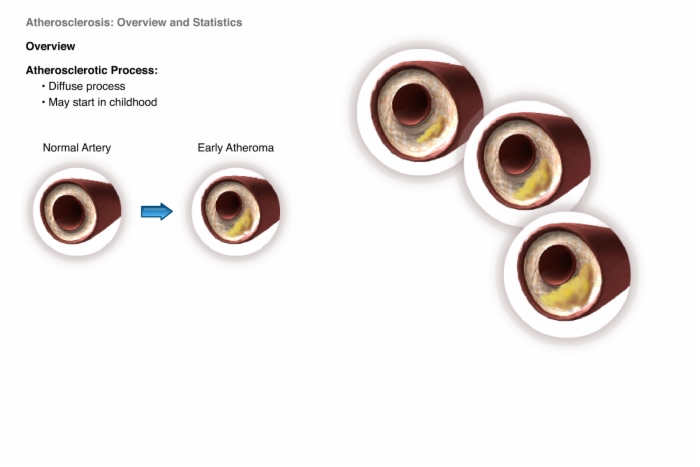 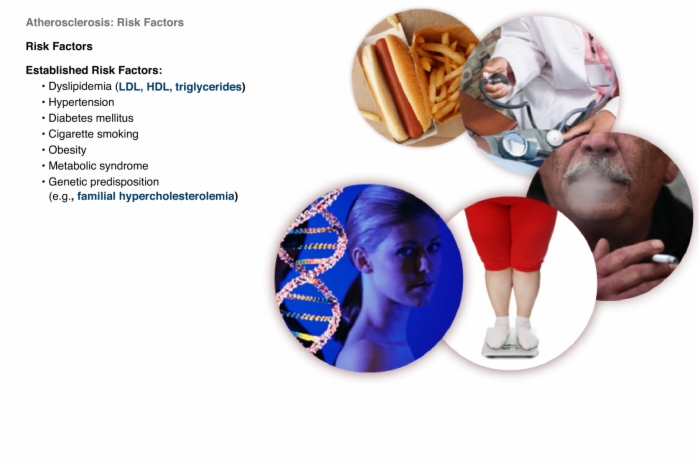 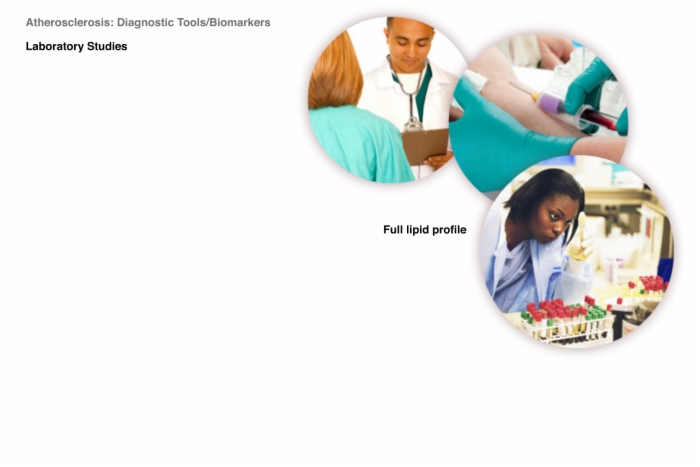 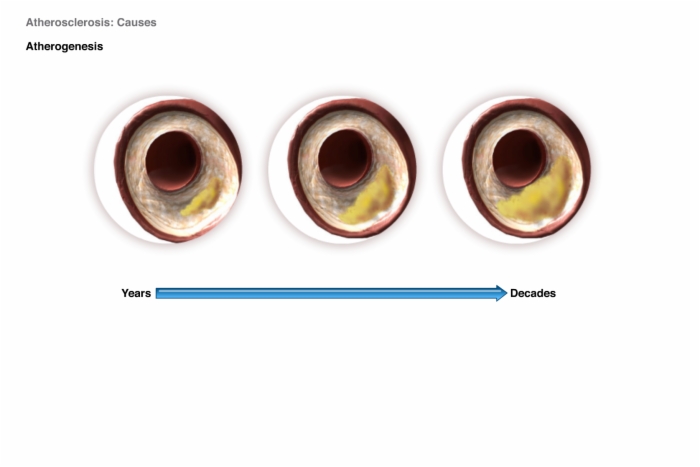 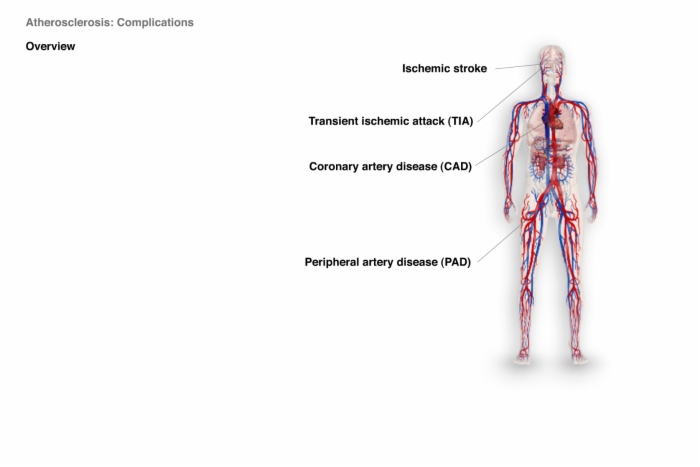 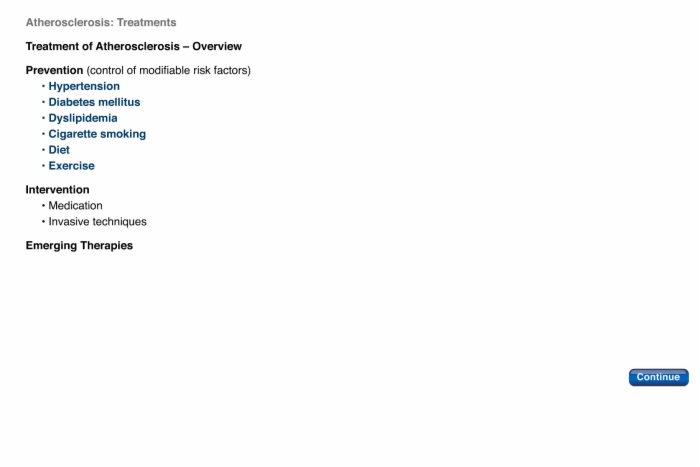 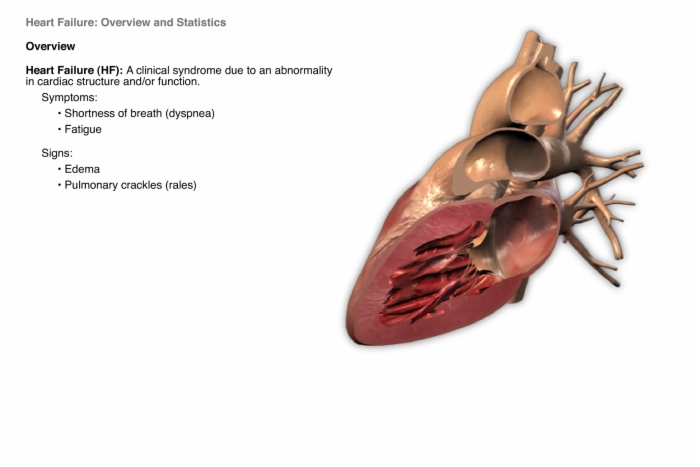 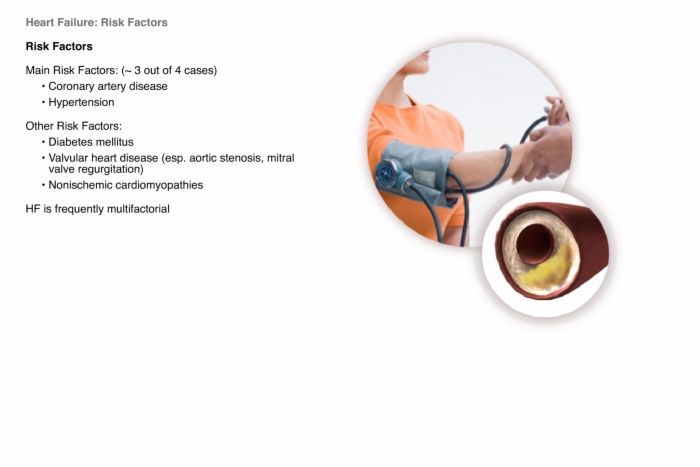 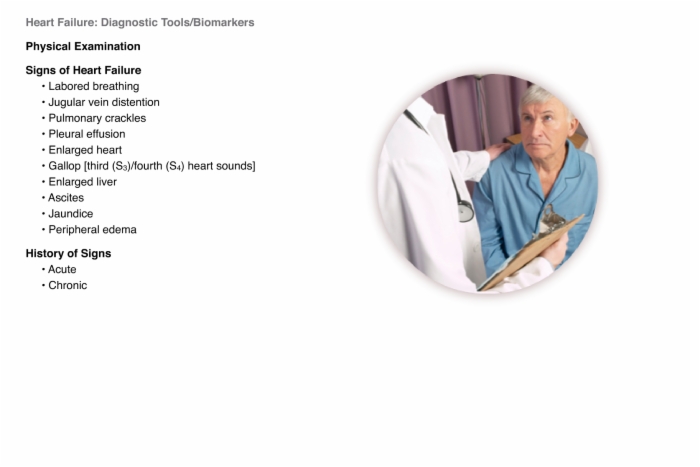 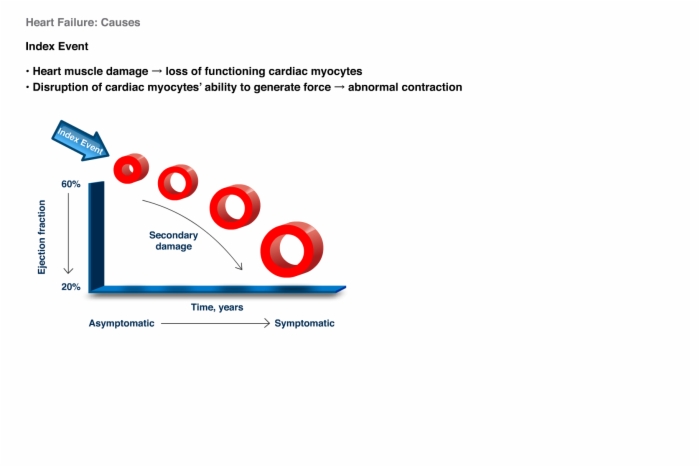 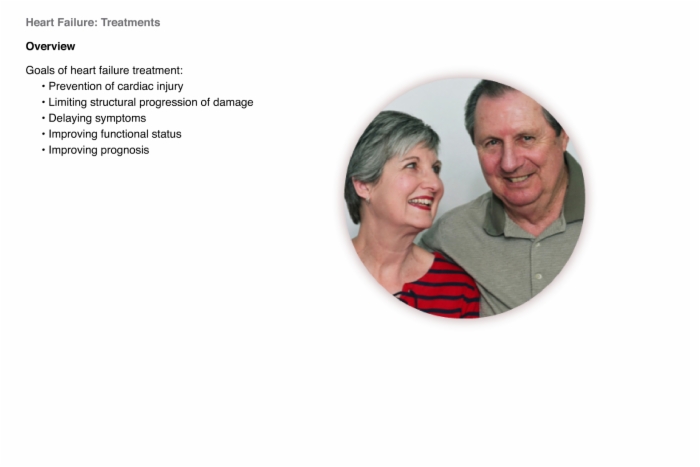 The apex of the heart is normally located in the fifth intercostal space in the mid-clavicular line.

Heart and pericardium occupy a space between the lung cavities, the middle mediastinum.

The heart is a muscular pump that serves two functions:

Single cycle of heart's activity can be divided into two basic stages:

The heart's ability to beat spontaneously, with intrinsic rhythmicity, is made possible through a highly specialized conduction system. Most of these cells have the ability to depolarize spontaneously, which enables them to function as cardiac pacemakers. Electrical impulses begin high in the right atrium in the sino atrial node (the primary pacemaker) and travel through specialized pathways to the ventricles, transmitting the signal to pump.

Cardiac myocytes - one distinguishing feature is the presence of unique proteins in the cell membrane which mechanically connect the cells to one another and also provide a low resistance pathway for the rapid conduction of electrical current which is maintained by ion transport channels.

These rhythmic contractions keep the heart beating in a coordinated and normal rhythm, which in turn keeps blood circulating.

Capillaries are only one endothelial cell thick, making them both thin and fragile. The exchange of oxygen, carbon dioxide, and other molecules takes place through the capillary wall.

From the capillaries, blood flows into venules, which then become veins and eventually form the major veins which return blood to the heart.

Pericardium - the heart's covering. A serous membrane containing inner and outler layers with fluid in between.