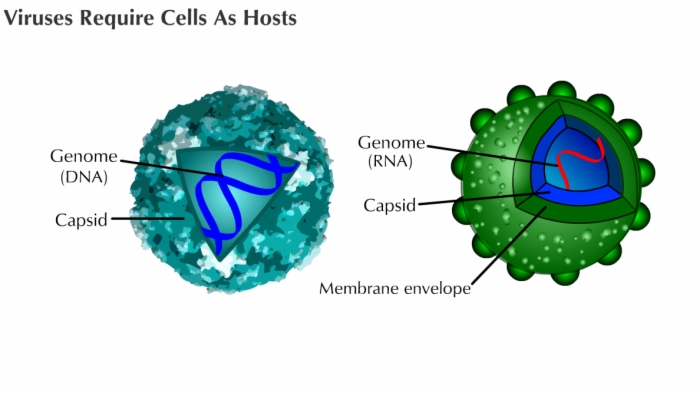 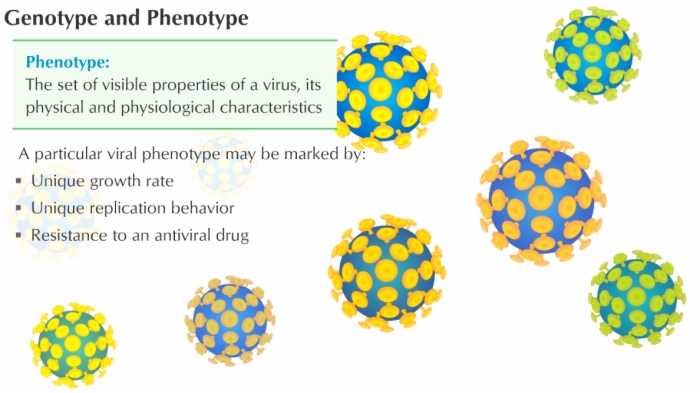 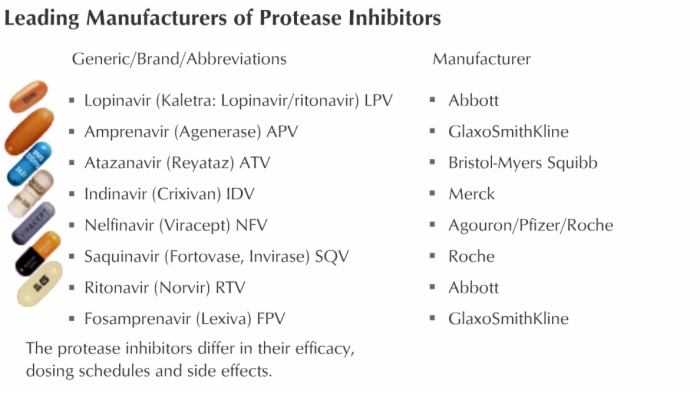 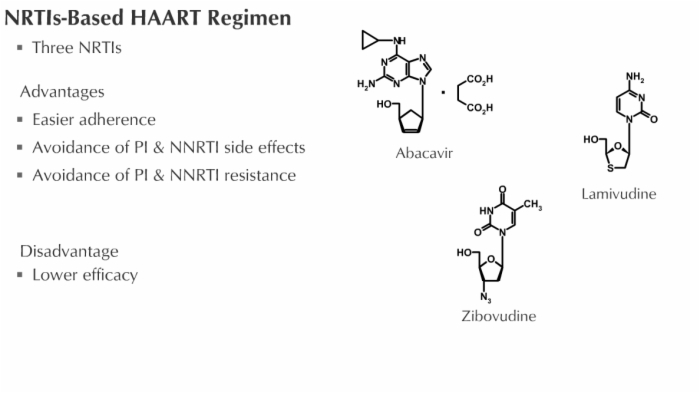 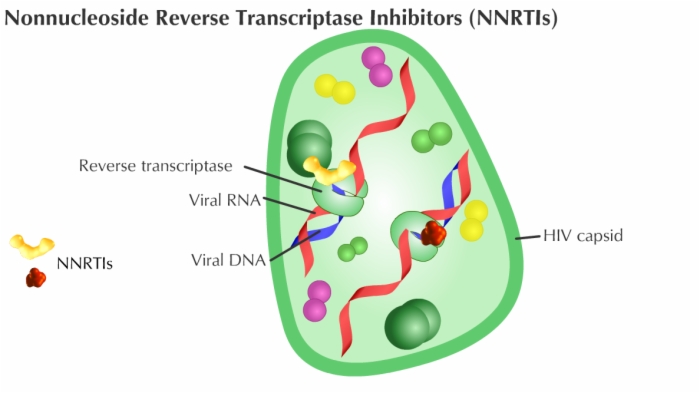 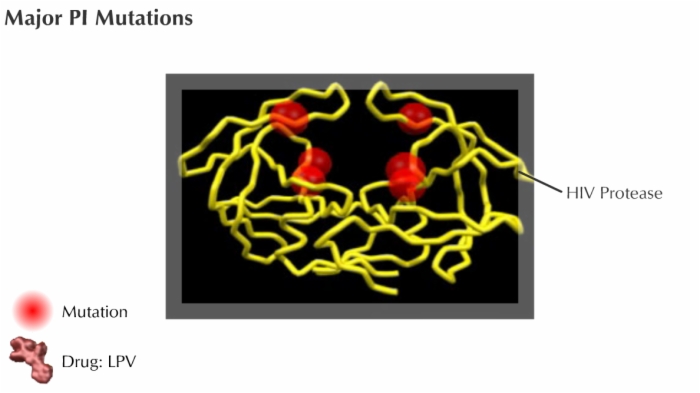 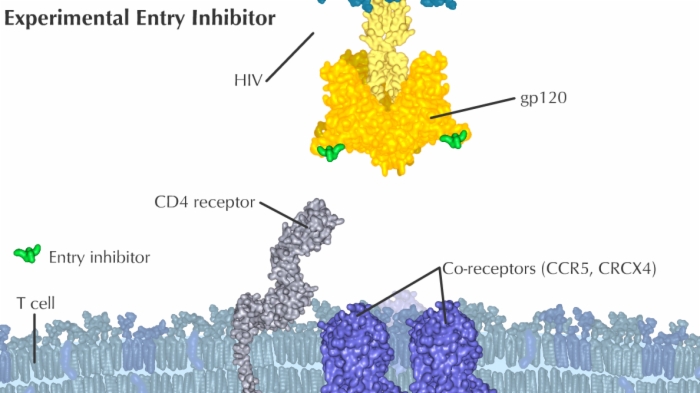 Mutation - a change in the genetic material of a virus (or a cell).